We’ve had some lovely things written about us in all these publications. 23rd February 2019 “Cool places to stay: Experience Istanbul like a local. Make the most of Istanbul’s food, fish and spice markets by staying in a self-catering apartment in the heart of Galata, one of the city’s most bohemian districts. Istanbul Place Apartments are spread across several 19th-century buildings and combine original features with contemporary furniture and a high-spec kitchen. Two and three-bedroom apartments are available, with views of Galata Tower or the Golden Horn.” Number 26 of 'The 30 best holidays in Turkey' feature. "Pasha Place is the most prestigious property in the roster of Anglo-Turkish partnership Istanbul Place Apartments. It's a beautifully renovated 19th Century apartment located near the Galata Tower." 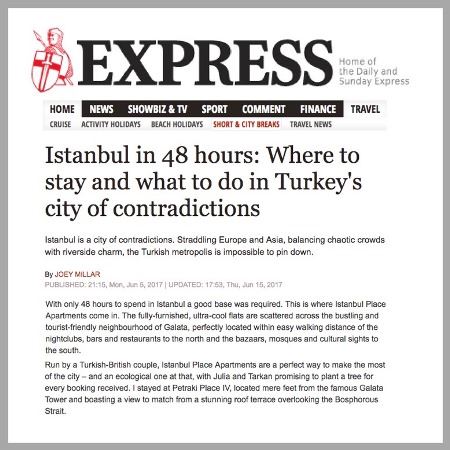 5th June 2017 "With only 48 hours to spend in Istanbul a good base was required. This is where Istanbul Place Apartments come in. The fully-furnished, ultra-cool flats are scattered across the bustling and tourist-friendly neighbourhood of Galata, perfectly located within easy walking distance of the nightclubs, bars and restaurants to the north and the bazaars, mosques and cultural sights to the south." The Rough Guide to Istanbul 20th January 2017 "Imbued with the living like a local ethos, these charming contemporary 2-3-bedroom apartments are in several 19th-century buildings in bohemian Galata - some with Bosphorus views. Original features sit well with modern kitchens and comfy bedrooms. Quirky shops and lovely cafes are on your doorstep, as well as family-run grocery shops." "Stylish and well-set-up apartments in the Galata district managed by an English-Turkish couple." 8th edition 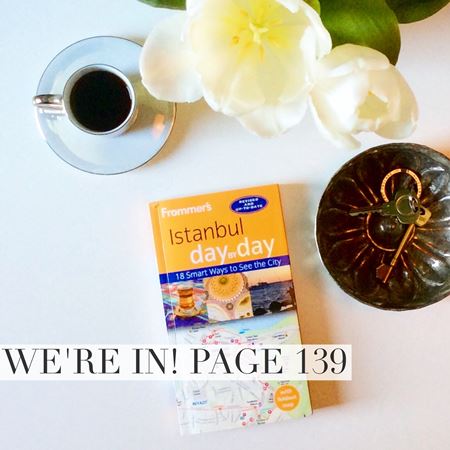 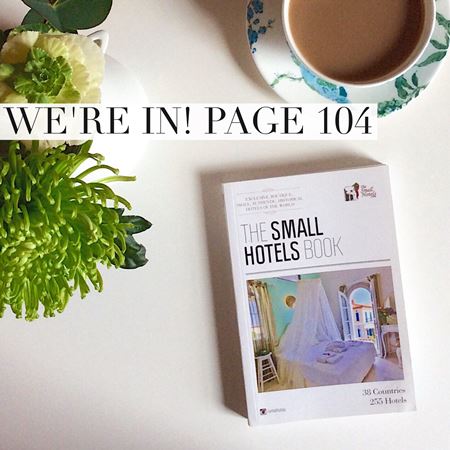 2016 edition "... in the heart of Istanbul, Galata, Istanbul Place Apartments are the perfect base for guests looking for an authentic experience of Istanbul where you can live like a local in your own historic home. No matter which flat you choose, a few hours after you arrive you'll feel like a resident of Galata ... want to extend your stay and never want to leave!" 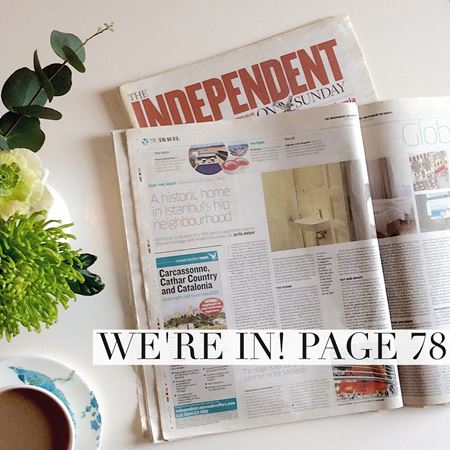 The Independent on Sunday

10th June 2012 "A historic home in Istanbul's hip neighbourhood. It makes you want to stay in and look at it forever. The dramatic view, that is, which stretches across the skyline as you enter the living room of Pasha Place, a renovated late 19th-century apartment on the European side of Istanbul. It's quite a feat given that you're in the heart of a city whose sights and sounds do all they can to draw you out." Double page feature.